Agriculture is simply defined as the science and business of cultivating crops and rearing of animals (livestock), for man’s use and economic purpose. Animals reared or those that can be raised in the farm are called farm animals. This read will take you through all you need to know about the meaning of agriculture, its importance, scope and types.

Agriculture is one of the oldest means of livelihood and it’s still very much lucrative now. It is derived from the Latin words ager meaning soil and cultura meaning cultivation.

Read also: Here are some agricultural business ideas for 2021 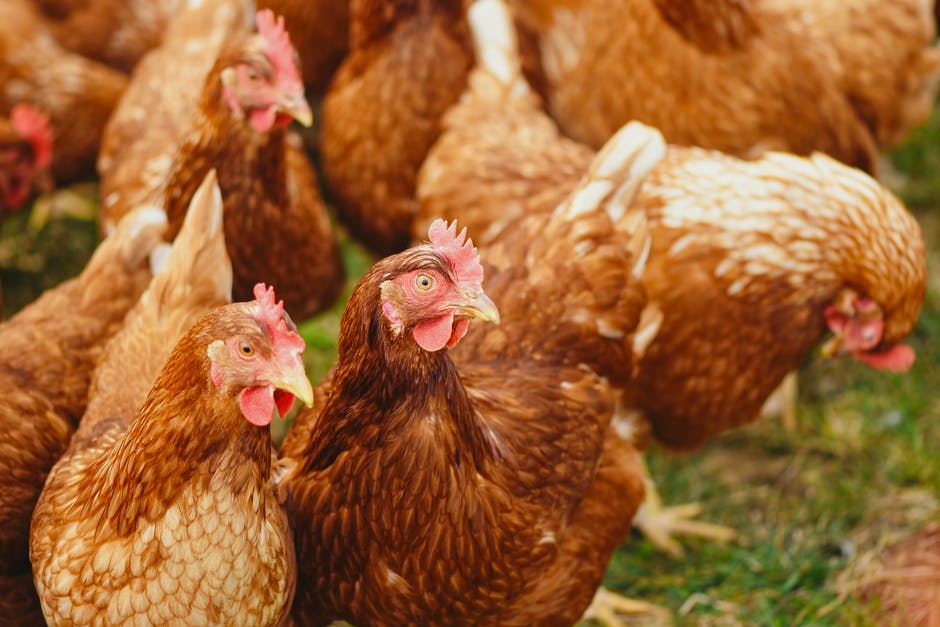 Many raw materials, from cotton, sugar, wood, palm oil, hides, Rubber, etc all come from agriculture. These materials are essential to major industries in ways many people aren’t even aware of, such as the manufacturing of pharmaceuticals, diesel fuel, plastic, and more. In fact, raw materials are so important in production that the economic health of a country strongly depends on how many raw materials it possesses.

Agriculture plays a good role in any country’s economy. Hunger will thrive where agriculture isn’t properly managed. And always remember that whatever you eat is directly or indirectly from a farm somewhere somehow. Guess this has helped with the meaning of agriculture.

Read about the breeds of cattle 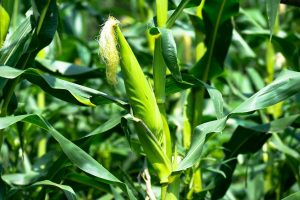 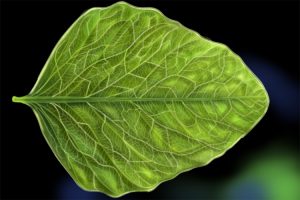 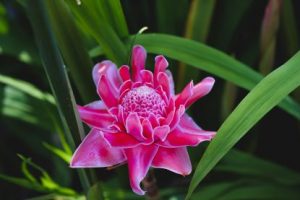