Apple is one of the widely grown fruits in Northern America and most parts of Europe and Asia. The fruit isn’t propagated in Most African countries because it requires cold conditions for optimal growth. We’ve all taken a bite of apple and before you take another bite, I feel you should know these fun Apple facts. They’ll wow your mind.

And here we with 30 fun apple facts. Apple is actually a great fruit. So don’t stop eating apples. 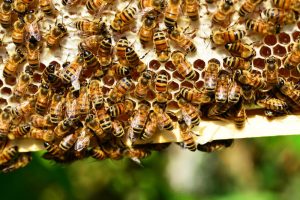